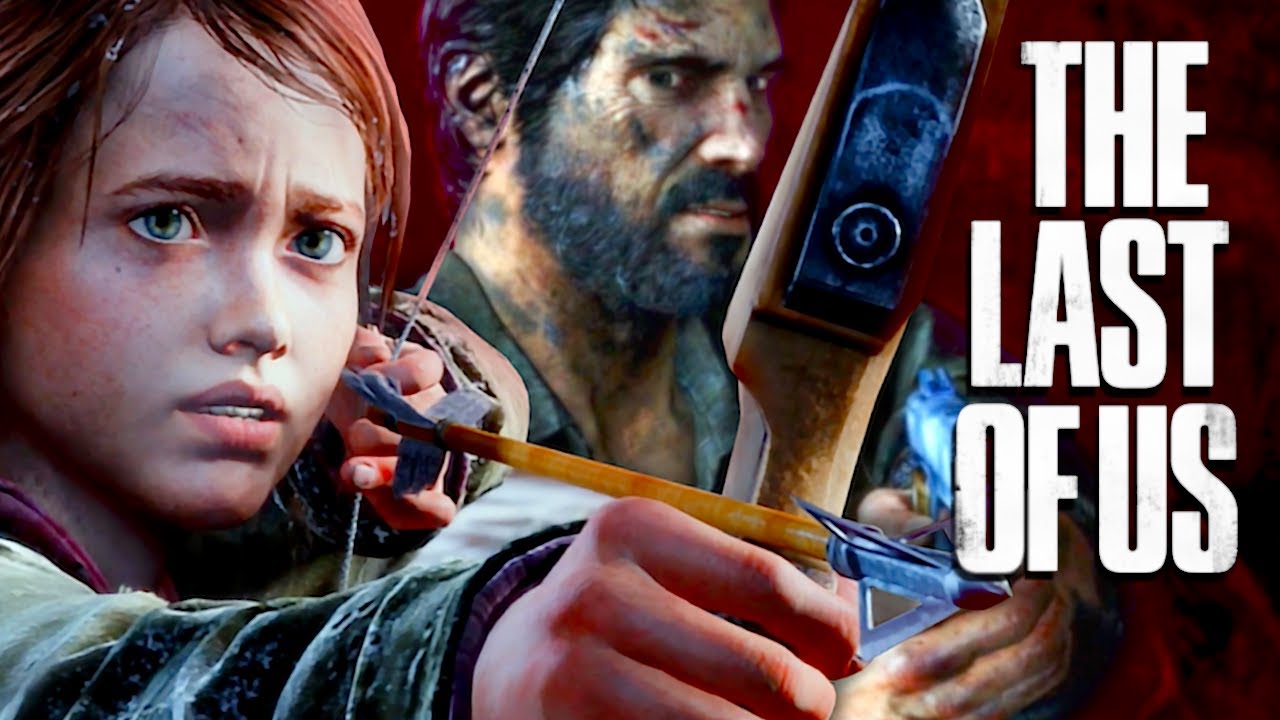 Welcome to The Last of Us Remastered on the PS4. This is a full gameplay walkthrough of the original 2013 Naughty Dog classic. As you may know this post-apocalyptic adventure game follows the story of Papa Joel McGrumpy Sad Dad and Ellie, Queen of the Pocket Knife Stabbie Stabs.

Keep an eye out for The Last of Us 2, the next game in the series going live on my channel next week. All links, timestamps, and relevant information can be found below. 👇

Thanks for watching, I hope you enjoy the video!

** UPDATE VIDEO **
What Happened to SeaNanners? Why I Left the Internet ⮕

** GAME SUMMARY **
The Last of Us is a 2013 action-adventure game developed by Naughty Dog and published by Sony Computer Entertainment. Players control Joel, a smuggler tasked with escorting a teenage girl, Ellie, across a post-apocalyptic United States. The Last of Us is played from a third-person perspective. Players use firearms and improvised weapons, and can use stealth to defend against hostile humans and cannibalistic creatures infected by a mutated strain of the Cordyceps fungus.

The Last of Us Remastered was released on July 29, 2014 in North America. Remastered uses the DualShock 4’s touchpad to navigate inventory items, and the light bar signals health, scaling from green to orange and red when taking damage. In addition, audio recordings found in the game world can be heard through the controller’s speaker; the original version forced players to remain in a menu while the recordings were played.

The game’s Photo Mode allows players to capture images of the game by pausing gameplay and adjusting the camera freely. In the menu, players have the ability to watch all cutscenes with audio commentary featuring Druckmann, Baker, and Johnson.

Remastered features improved graphics and rendering upgrades, including increased draw distance, an upgraded combat mechanic, a higher frame rate, and advanced audio options. It includes the previously released downloadable content, including Left Behind and some multiplayer maps. The development team aimed to create a “true” remaster, maintaining the “core experience” and major story and gameplay elements.

** ABOUT ME **
Hello everyone! My name is Adam, also known as SeaNanners, and I’m a gaming content creator. I enjoy playing video games and making people laugh! 😄